Pages on our web site

A fine Chinese meal is a carefully balanced mixtures of flavors, textures, colors and food types. Although Western fast food has made major inroads in the cities there is still a great appreciation of Chinese food as one of the finer pleasures in life. Etiquette at formal banquets is important for visitors to understand before visiting China. Each region in China has its own variations with specialities, the cuisine in southerly Guangdong is very different from that of northerly Gansu. Read more… 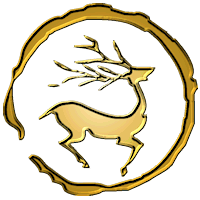 Our province pages give details of the main cities; airport; universities and tourist sites in each province. Each province shows the current weather conditions together with a summary of the history of the province. There are also pages on the country of China as a whole, its neighbors as well as The Yangzi, Yellow River, the Grand Canal and the Silk Road.

Our extensive section on Chinese festivals gives the dates and backgrounds on over 30 of them. Our festivals page has full details of the origin and observance of each of them as well as a handy diary for when they will next fall. Essential when planning a trip to China. Read more… 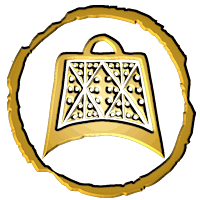 Our cultural section covers all sorts of topics, anything that gives a flavor of China's distinctive traditions.

Learning the numbers in Chinese is easier than in many other languages. In our complete guide to the numbers we include the traditions associated them. Do you know why 4 is unlucky but 8 lucky? Read more… 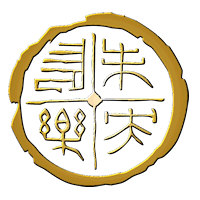 A grasp of the language helps considerably with understanding China. 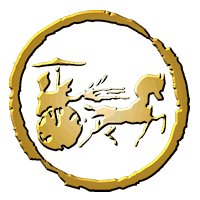 We have pages covering 5,000 years of Chinese dynastic history from its very earliest beginnings up until the foundation of the Republic in 1912. Pages also list important events in each dynasty.

We include a comprehensive guide to the top Universities in China giving details of student numbers, location, ranking and a bit about their history. Read more… 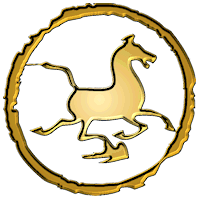 These pages bring our coverage up to modern times from the foundation of the Republic in 1912. 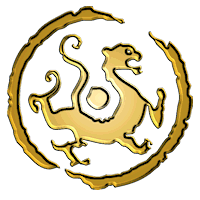 Try out our quizzes to test your knowledge of all things Chinese.

On the third day of the third lunar month the Shangsi festival (or Double Third) is held in China. In 2022 it falls on Sunday 3rd April. This is an ancient festival that has faded over the centuries. It goes back over 2,000 years and is believed to have been based on an annual ritual bathing in rivers. This cleared away the grime accumulated over winter and ritually cleared away evil to make a clean start to the year. In modern times some people go out by water and collect orchid petals.

In 2018 there was a move to re-badge the festival as 'Chinese National Costume Day' where people of the many ethnic minorities of China are encouraged to wear their traditional costumes.

The following day is another rather obscure festival - Monday 4th April will be the ‘Cold Food Festival.’ In this case it is more straightforward to explain. The day was traditionally when the fires were put out that heated the house and cooked the food. The ashes were cleared out and everything cleaned. As there was no fire all the food was cold.

But the following day this year (this does not occur every year) is a much more important festival ‘Qing Ming’ on Tuesday 5th April when people pay respect to their ancestors. It is associated with ritually cleaning the graves and graveyards and making offerings to the departed. It is also the time to sow and plant crops and so is anchored to the solar year rather than the lunar year; this makes it falls between April 4th and April 6th. It is a public holiday. 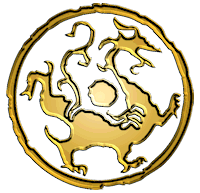 These pages give you general information about the web site. 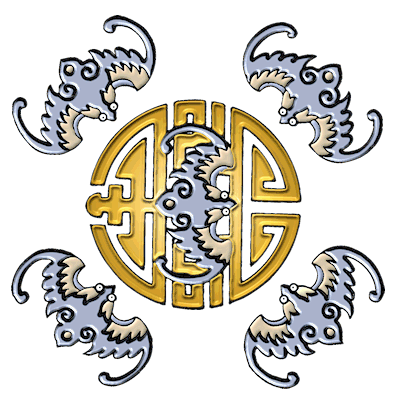