China Sage as a Book 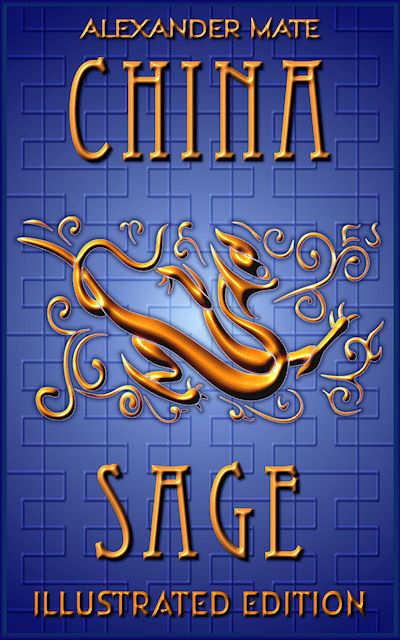 We are delighted to be able to offer the contents of the China Sage web site in eBook format. A comprehensive reference guide to all things Chinese in one convenient and permanent book so you can refer to it wherever you want without the need for an Internet connection. The book will be permanently free of advertisements.

The China Sage book is a reference guide to all things Chinese. It has been specifically written as an eBook with hundreds of cross-references so you can quickly skip to related information, it covers all the topics which make China such an important and interesting country to study. Traditions, geography, history and language are all included to give visitors; businessmen and students a valuable introduction to this fascinating nation. China Sage makes liberal use of Chinese characters to enhance the topics (note: not all eReaders will display these correctly). All the text in the book has been written since 2012 ensuring the content is up-to-date.

We sell two separate editions of the book to cater for the wide range of eBook readers now available. The book maintains most but not all of the links and illustrations on this web site. Note: We do not currently provide the content in printed format. Any updates should be free of charge. Current edition 1.20 November 2015.

Illustrated edition. If your eReader (Kindle Fire, Kindle Paperwhite) supports color images and maps you should buy this edition.

Click on the link to go to the Amazon web site to purchase your Illustrated edition of China Sage now. Price $9.99.

Text only edition. But if your eReader does not support graphics this edition is for you, it provides just the text. It is offered at a lower cost to reflect the smaller download size.

Click on the link to go to the Amazon web site to purchase your Text-only edition of China Sage now. Price $6.99.

Comments from customers:
“China is a fascinating Country and this ebook is an excellent source of information for both the novice and the expert. The material is presented in an easy to follow format and is both informative and interesting. The promise of updates by the author makes his book an essential reference guide.” 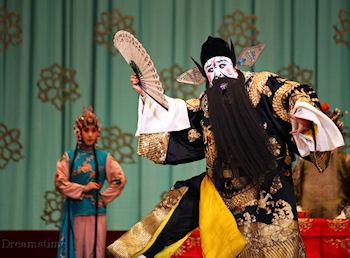 Our cultural section covers all sorts of topics, anything that gives a flavor of China's distinctive traditions.

Culture Index : Introducing the traditions, language and culture of China
Religion : All about the religions of China
Festivals : China has a great many festivals spread throughout the year
Customs : Everyday traditions and customs of the Chinese People
Medicine (TCM) : Traditional Chinese Medicine including acupuncture
Astrology : A look at Chinese astrological years
Chinese Calendar : The background to the old Chinese calendar still used to set the dates of festivals
Stars : A look at Chinese astronomy
Music : Traditional music and musical instruments
Opera : Traditional Chinese opera
Dragons : All about dragons and other mythical creatures
Feng Shui : Introducing the ancient tradition of feng shui 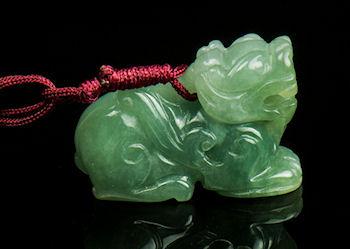 Index : Introducing Chinese exports
Porcelain : History and manufacture of porcelain in China
Jade : The prized gemstone of China
Tea : The growing and export of tea in China
Silk : A look at the history of China's silk industry
Rice : All about China's most significant food source 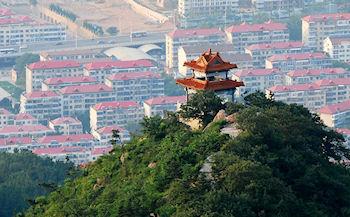 Index : Introducing the key traditions
Architecture : China's distinctive traditional houses and cities
Examinations : The age old civil service examination system
Inventions : All the important Chinese inventions
Women : How attitudes to women have changed down the centuries
Money : Development of coins and paper money in China
Weights and Measures : All about the traditional system of weights and measures. 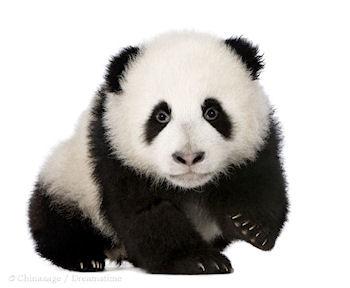 Panda : All about China's most famous animal the Giant Panda
Bamboo : How the humble bamboo plant is used in China

Index : Distinctive ways the Chinese spend their free time
Food : Chinese attitudes to food and the wide range of cuisines
Taijiquan : Keep fit and agile with Taijiquan
Chess : The Chinese take on the board game of chess
Weiqi : The original Chinese version of the 'Go' strategy game
Kites : The making and flying of kites in China
General Quiz : Four quizzes about all things Chinese 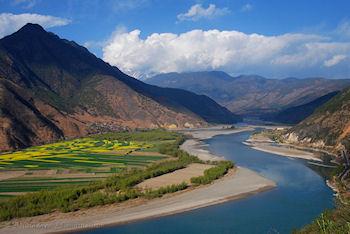 A comprehensive guide to the make up of China.

Introduction : Introducing our Chinese geography section
China : An overview of the country
Provinces : All the provinces of China
Geography : A description of all the main geographical regions of China from jungles to deserts and mountains to swamps.
Climate : The varied weather from Tropical to Arctic and Desert to Monsoon
Peoples : All about the many ethnic minorities that make up the people of China
Cities : A table of all Chinese Cities with information on name, location, population
Airports : A table of all the airports with information on code and location
Universities : The top Chinese Universities with information on history, student numbers and international ranking


There follows an in-depth profile of each province in alphabetical order. We give details of the history; main cities; airports and tourist attractions for each province. 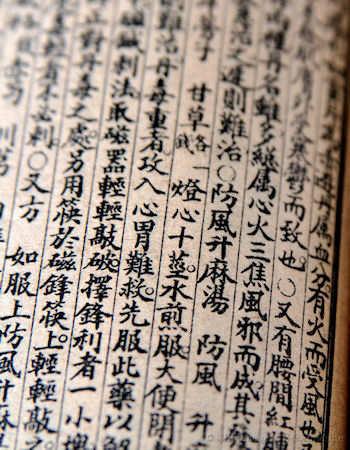 Introduction : Introducing the Chinese language
Basic language 1 : First lesson
Basic language 2 : Second lesson
Basic language 3 : Third lesson
Numbers : The traditional way to write numbers in Chinese
Date and Time : Telling the time in China
Wade Giles : The Wade Giles system for writing Chinese
Cantonese : The Cantonese spoken language
Strokes : How to write Chinese characters
Characters : The characters of the Chinese language
Traditional : The major revision of the Chinese revision of the language to produce the modern Simplified forms
Calligraphy : The ancient art of writing in Chinese
Poetry : A look at poets and poetry
3 characters : The beginner’s introduction to Chinese culture for a thousand years
Proverbs : A sample of ancient Chinese proverbs
Good Fortune : Wishing everyone good luck
China : Why we call the country China
Language Quiz : A quiz about the Chinese Language 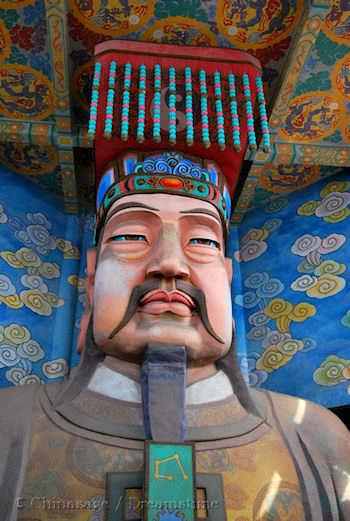 We have pages covering 5,000 years of Chinese history from its very earliest beginnings. Sections list important events in each dynasty. 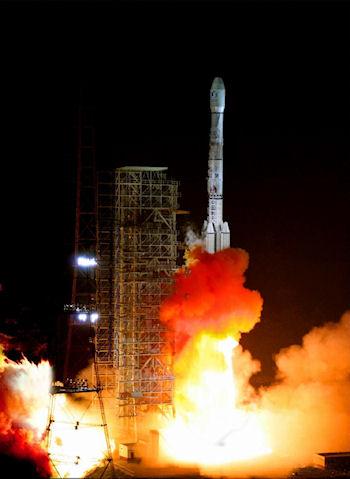 The dramatic history of China since 1949 and the foundation of the People's Republic.

Information about this book and contents

References : Source reference information
Quiz Answers : Answers to all our quiz questions
Terms and Phrases : Glossary of all topics and terms described in the book